Plant-based diets have long been associated with a plethora of health benefits – from a highly boosted immune system to clear skin and healthy hair, to name a few.

That’s one of the many reasons why more and more people are now adopting a vegan lifestyle, which comprises of nothing but plant proteins. Veganism completely eliminates the consumption of meat and offers healthier, better food alternatives or substitutes in its place.

As delicious and full of proteins as different types of meats are, they have been liked with a high risk of heart and cardiovascular diseases. Red meat, in particular, has been found to triple the levels of a certain chemical in the body, which has been linked with the risk of heart disease.

While it may be very difficult for some people to give up eating meat, it’s one of the most effective solutions to curb this problem. Replacing meat with plant protein has been proven to be extremely successful in lowering the risk of heart disease. Take a look.

Numerous studies have been conducted way back in the past to establish a link between the consumption of meat and an increased risk of heart disease. Unfortunately, the results from those were highly inconsistent, so conclusive results couldn’t be achieved.
However, in recent years, a greater number of trials, experiments and studies have been carried out to test this notion and have delivered more consistent and successful results.

One of the most popular studies of its kind is one from Harvard T.H. Chan School of Public Health and Purdue University. The basic premise of this study was to show how substituting healthy plant proteins for red meat leads to a decreased risk of heart disease.
It made specific comparisons between diets comprised of red meat consumption versus those with high-quality plant proteins. The study successfully found that people who ate diets rich with plant proteins such as nuts, legumes and soy had overall lower levels of cholesterol in their body as compared to those diets that had red meat.

It isn’t just about avoiding meat, but also what you replace it with. Plant proteins are the best substitute for meat as they greatly affect your heart health and also help you live longer. 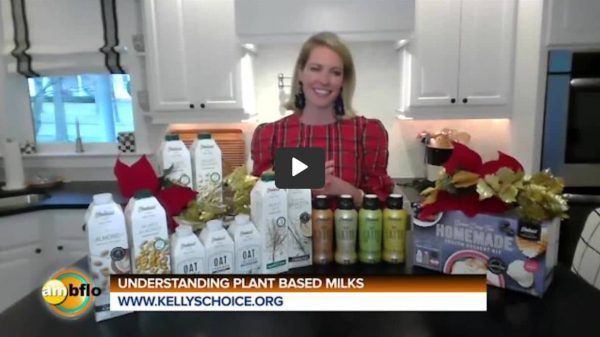 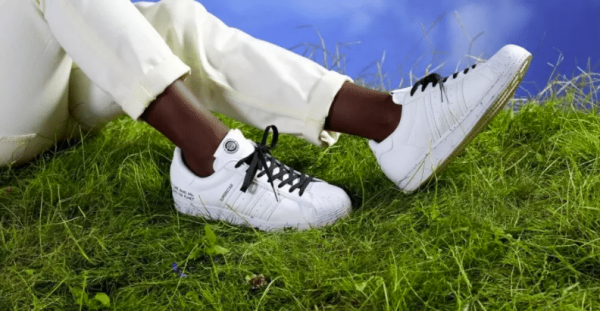 What Are Vegan Shoes? Vegan does not only mean what you consume but what you wear can also be a part of veganism. The…

It is great to be a vegan, but is this practice limited to food choices only? A true vegan will ensure no cruelty towards…