It is a commonly-held debate that it is natural for humans to consume meat and different types of animals. The premise behind this argument is our anatomical structure that includes jaws, a set of sharp teeth, and a well-functioning digestive system that caters well to meat consumption. After all, we are omnivores with canines like carnivores and chewing molars similar to those of herbivores.

However, on the other end of this debate, some people ask a very important, thought-provoking question: “Are humans supposed to eat meat? Are they designed for meat-eating?“

If you do some research, you will find that humans were never meant to eat meat, and they aren‘t meat-eaters by nature. Why? Find out below.

Human teeth have often been compared with that of carnivore animals, but if you get to the bottom of it, we actually don‘t have carnivorous teeth structure or jaws.

True and real carnivores have very large canine teeth, and some even have extremely sharp claws. They can tear flesh apart with just the help of their teeth. Humans, on the other hand, do have canines, but they are small, dull, and not as sharp as those of carnivores. Like herbivores, humans don‘t have claws either.

Furthermore, human beings have flat rear molars for grinding purposes without any sharp front teeth, whereas carnivores do have front teeth for flesh-tearing, but no molar teeth for grinding.

Perhaps, one of the biggest points that go in favor of why humans weren‘t meant to eat meat is that meat consumption greatly increases the risk of heart disease in human beings. Meat contains high amounts of cholesterol and saturated fat, which can take a toll on your heart health. Furthermore, heart disease is a leading cause of death in numerous parts of the world. It has also been established through research that people who eat meat have a 32-percent higher risk of getting serious heart disease, as compared to vegans and vegetarians.

Our ancestors indeed used to eat a lot of meat, one can‘t ignore the fact that the human body is intended to survive on plant-based sources and foods.

Plant-derived foods are packed with rich amounts of protein, unsaturated fat, antioxidants, fiber, phytochemicals, and numerous other essential components required by the body. In the long run, a plant-based lifestyle has also proven to be healthier, better, and more beneficial for humans than one with meat and animal-derived products.

The debate about whether humans were meant for meat-eating or not has gone on for many years, and it can go further for more years to come. However, one simply can‘t ignore the fact that meat–eating has a lot of risk factors, downsides, and questioning concerns such as animal cruelty, killing animals in the most horrific ways possible, and he bloody reality that comes with it.

Eventually, veganism will be the ultimate way of life, as is obvious in today‘s time! 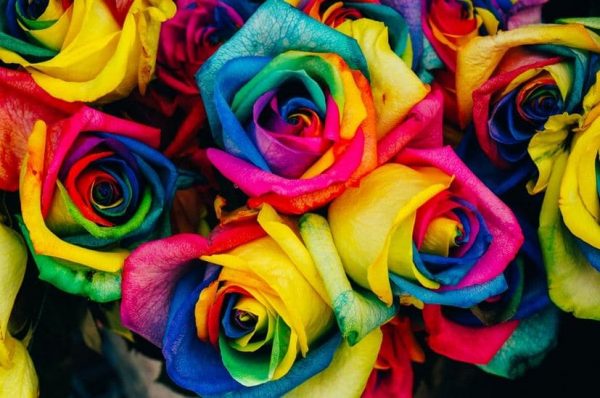 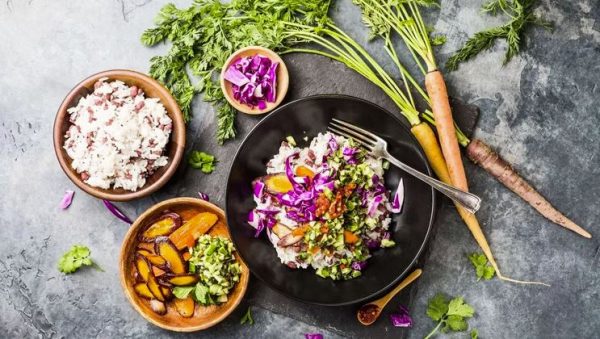