Being Vegan is Now Legally a Belief

What once simply began as a diet or food trend has now actually transformed into a legally-held belief, and one just can’t help wonder how and why.

Veganism, simply put, is a practice, a lifestyle, or just a way of food that involves complete abstinence of animals and all animal-based products, be it for health purposes or to show support to put an end to animal cruelty.

However, ever since its initiation, veganism has become a legal belief which now goes by the term ‘ethical veganism’. This philosophical belief is greatly protected by the law and strongly prevents discrimination against vegans.

How Did Veganism Turn Into a Philosophical, Legal Belief?

The major turning point for vegans was when an employment tribunal ruled and propagated that ethical veganism is protected by the law because it is a philosophical belief, and it needs to shield one from discrimination and uncalled-for judgments.

A vegan named ‘Jordi Casamitjana’ was sacked by the League Against Cruel Sports mainly because he raised his concerns about how the pension fund of this animal welfare charity was being funded in numerous companies that promoted animal testing. He claimed that the sacking was done on unfair grounds, and while that claim wasn’t settled by the tribunal’s ruling, it did conduct a substantive hearing. According to the outcome of the hearing, ethical veganism meets all the requirements that are needed for it to be considered a philosophical belief.

Eventually, ethical veganism went on to become highly protected under the ‘Equality Act 2010’.

What Does the Law Entail?

An important thing to understand here is that in order for a certain belief or idea to be protected by this particular Equality Act, it has to meet some requirements and meet a series of tests. The criteria mainly include:

Judge Robin Postle, who made the ruling at the tribunal in Norwich, ruled in the hearing that ethical veganism successfully meets all these tests and, therefore, should be considered a philosophical belief, and it isn’t subject to any kind or form of discrimination.

There’s quite a fine line between ‘dietary veganism’ and ‘ethical veganism’ that also needs to be clarified here in the above context.

Dietary vegans are those who eat a plant-based diet and avoiding eating animals or any derived-products such as gelatin and honey.

On the other hand, ethical vegans also strictly follow a plant-based diet, but they also exclude all other forms and acts of animal exploitation and cruelty. This includes not using any product that is tested on animals, not supporting companies that promote animal testing and avoid wearing clothes that are made of animal-derived materials such as leather and wool.

It is indeed very satisfying to know that vegans and veganism will now be given the due respect and recognition that they truly deserve. The Equality Act 2010 views ethical veganism as a secure characteristic that will also lead to great effects on factors like provision of goods and services, transport, workplace, etc.

This site uses Akismet to reduce spam. Learn how your comment data is processed.

Iron is a component of hemoglobin and an important mineral for our survival. We need iron for the effective transportation of oxygen through our… 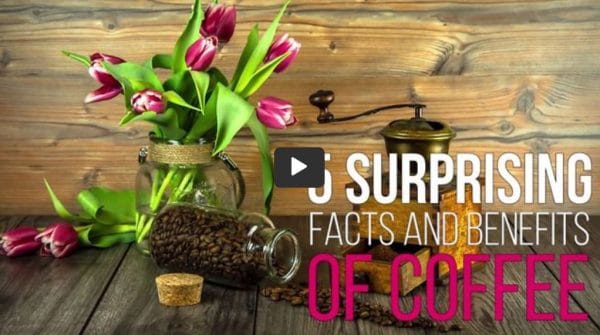 Health Benefits And 5 Facts About Coffee

It is not too far-fetched to say most of us drink coffee. What most of us do not know is what all coffee… 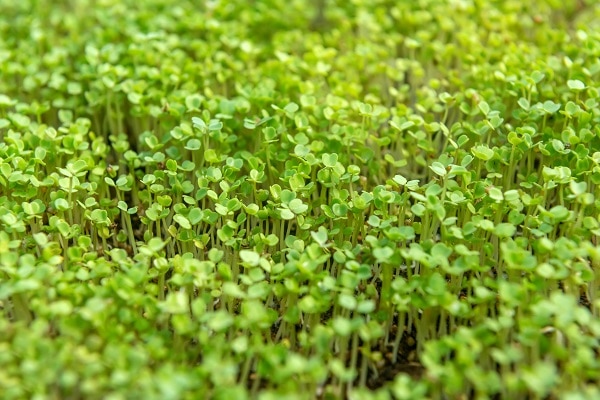 Sprouting 101 | How To Grow Sprouts at Home

HOW TO GROW SPROUTS AT HOME? Are you among the people who crave sprouts first thing in the morning or someone who can’t have enough…

Read More »Sprouting 101 | How To Grow Sprouts at Home

Health Benefits And 5 Facts About Coffee