Honey, a thick golden liquid, is not out of place on the breakfast table. We use it on bread, add it to porridge, and pour it over pancakes. It’s even supposed to assist with flu and cold symptoms. But what exactly is it? Honey comes from nectar gathered by bees from flowering plants. Nectar is a sweet liquid produced by plants. Nectar is highly palatable, which is why butterflies, hummingbirds, bats, and other animals consume it. It provides them with plenty of energy and calories.  The honeybees take the nectar and pass it to another bee via regurgitation, thus returning to the hive. The bees repeat this procedure before they discard the nectar into a honeycomb. However, it isn’t yet honey. The bees must then laboriously fan the liquid in order for the extra water to evaporate in the nectar until it becomes the sticky, thick substance that we all know as honey.

For decades it’s been a debate among vegans if honey is truly vegan. It’s simpler to classify meat, dairy, and eggs as “not vegan.” However, some people consume backyard chicken eggs and adhere to a plant-based diet the rest of the time. Because they don’t believe they are harming chickens, individuals who do this may still consider themselves vegan. The same goes for honey. Is it an animal product? Yes. Does the harvesting of it involve killing bees? Possibly. As we stated earlier, bees create honey as a food source for their colony to get them through the winter months. They need this time to mate and produce more bees. If disease, bad weather, or humans taking their honey wipes out the hive, the bees will not survive.  If you’re not causing any harm to the chicken by eating its eggs, by definition, are you still vegan? Perhaps, but it depends on your point of view. The same goes for honey.

Can Vegans Eat It?

The problem is not as simple as black and white. There are grey areas with anything, just like there are with backyard chickens.  There are several types of beekeeping. Some people believe that local honey produced by a small beekeeper is OK to consume. The beekeepers only remove the surplus of honey from the hive in “balanced beekeeping.” Natural beekeeping refers to hives managed with as little intervention from humans as possible. This includes allowing the bees to swarm and build their hives in trees. So, if you’re living a vegan lifestyle, it’s up to you to decide what you believe.

In conclusion, the idea is still out on whether or not honey is considered vegan. There are several factors to consider, including how the honey was harvested and who harvested it. Some vegans argue that consuming honey violates the core principles of the movement, while others believe that as long as the honey is ethically sourced, it’s OK to eat. It’s up to you to decide what you think.

Reasons Being Vegan Is So Popular

The vegan diet is one of the most popular diets today, and there are many reasons why. We live in a time where the world…

Read More »Reasons Being Vegan Is So Popular

10 Celebrities That Are Vegan

Vegan Celebrities? Really? Yes, there are quite a few. Many view celebrities as influencers and trendsetters, so it isn’t surprising that many celebs have…

Read More »10 Celebrities That Are Vegan 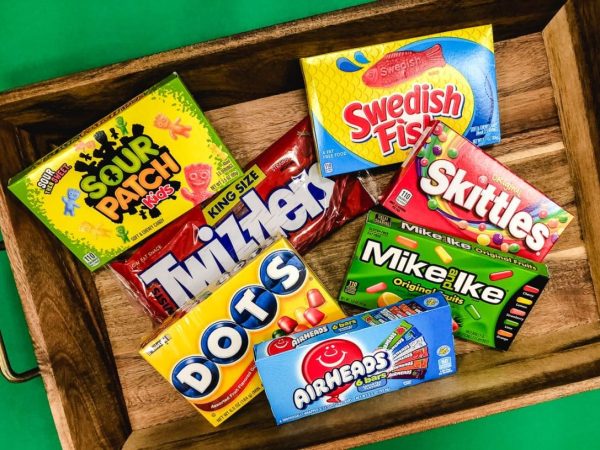