What you eat plays a massive role in shaping your health and overall wellness. That’s why many people have accepted veganism to take a step further toward healthy living. If you, too, are living a plant-based life, congrats that you’ve chosen an amazing lifestyle. However, people who have been on a plant-based diet for a considerable time often get bored of eating the same type of food. It’s because the options are limited when we talk about vegan food items. But do you know vegan recipes are as delicious as normal recipes? All you need is a bunch of the right ingredients and the recipes you’ll read here today.

For those of you who want a hearty meal after a tiring day, here are 3 delightful and efficient plant-based recipes for different occasions. Whether you’re a long-time vegan or just starting now, the list includes recipes perfect for everyone.

Vegan Mac and Cheese (For Weekends Or Get-Togethers)

You might be missing the classing mac and cheese since you’ve adopted veganism but not anymore as this recipe uses plant-based ingredients that deliver the same taste.

How to make Vegan Mac and Cheese?

Tip – You make the vegan cheese in large quantities and store it for later use also.

Not every day is bright and gloomy. So, for long tiring days when you don’t want to spend hours in the kitchen, this recipe will be your lifesaver.

Salads don’t have to be planned and boring. Try this recipe when you want to eat something healthy but delicious.

How to make the broccoli salad?

Whether you’re new to veganism or you just want to eat a delicious meal to end the day, there are plenty of easy vegan recipes you can try. You’ll be amazed to see how simple ingredients create magic when brought together. Also, the recipes mentioned above do not require hours of prep, so you can quickly make them for any surprise guests, weekend dinners, or get-togethers. 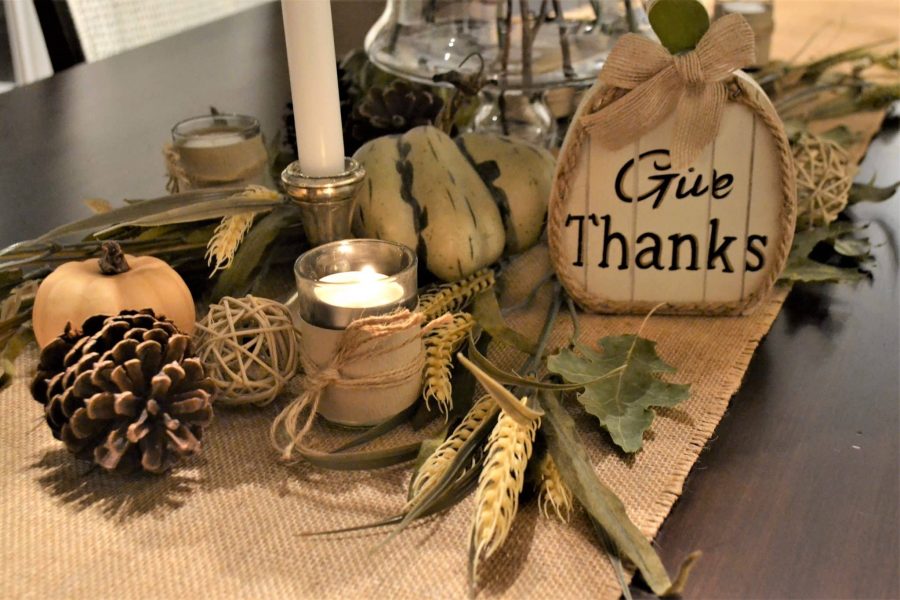 Recipes For A Perfect Vegan Thanksgiving

Thanksgiving is all about giving thanks and gathering with loved ones to enjoy a delicious meal. But if you’re looking to have a vegan Thanksgiving… 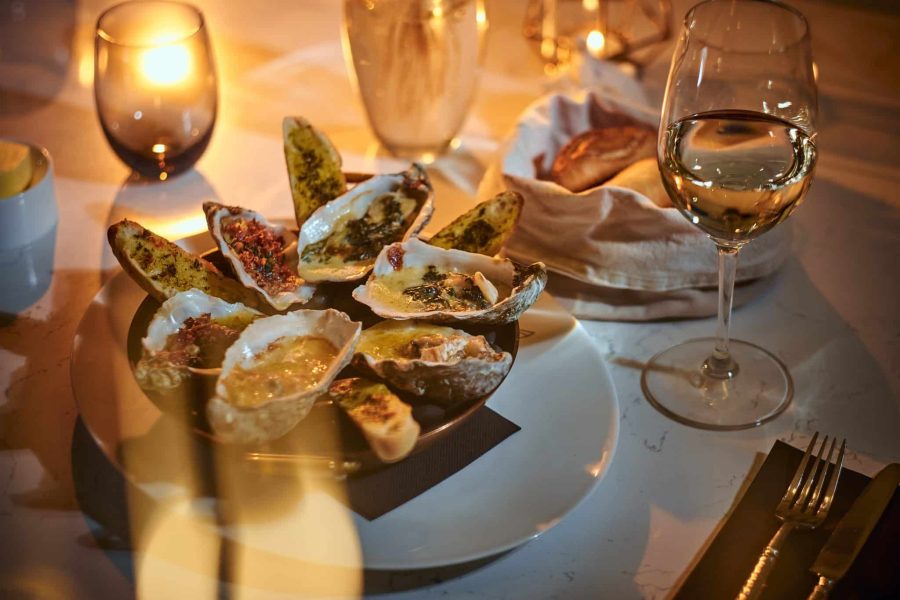 Vegan Foods That Are Full Of Calcium

Calcium is a mineral that is essential for human health. It helps build strong bones and teeth and also plays a role in muscle contraction,…

Read More »Vegan Foods That Are Full Of Calcium 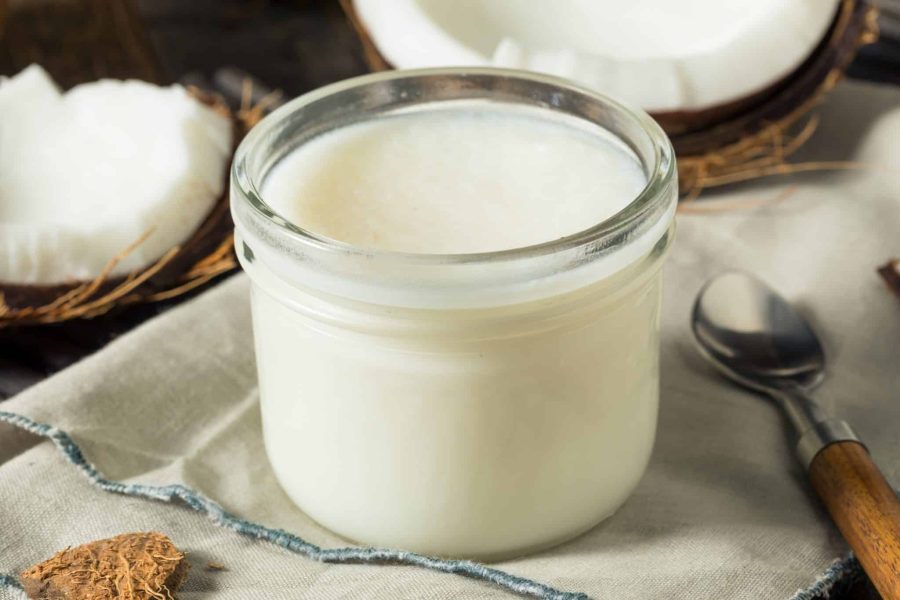 The Best Healthy Fats Vegans Can Get

If you’re a vegan, you know that getting healthy fats in your diet can be tricky. The good news is that there are plenty of…

Read More »The Best Healthy Fats Vegans Can Get