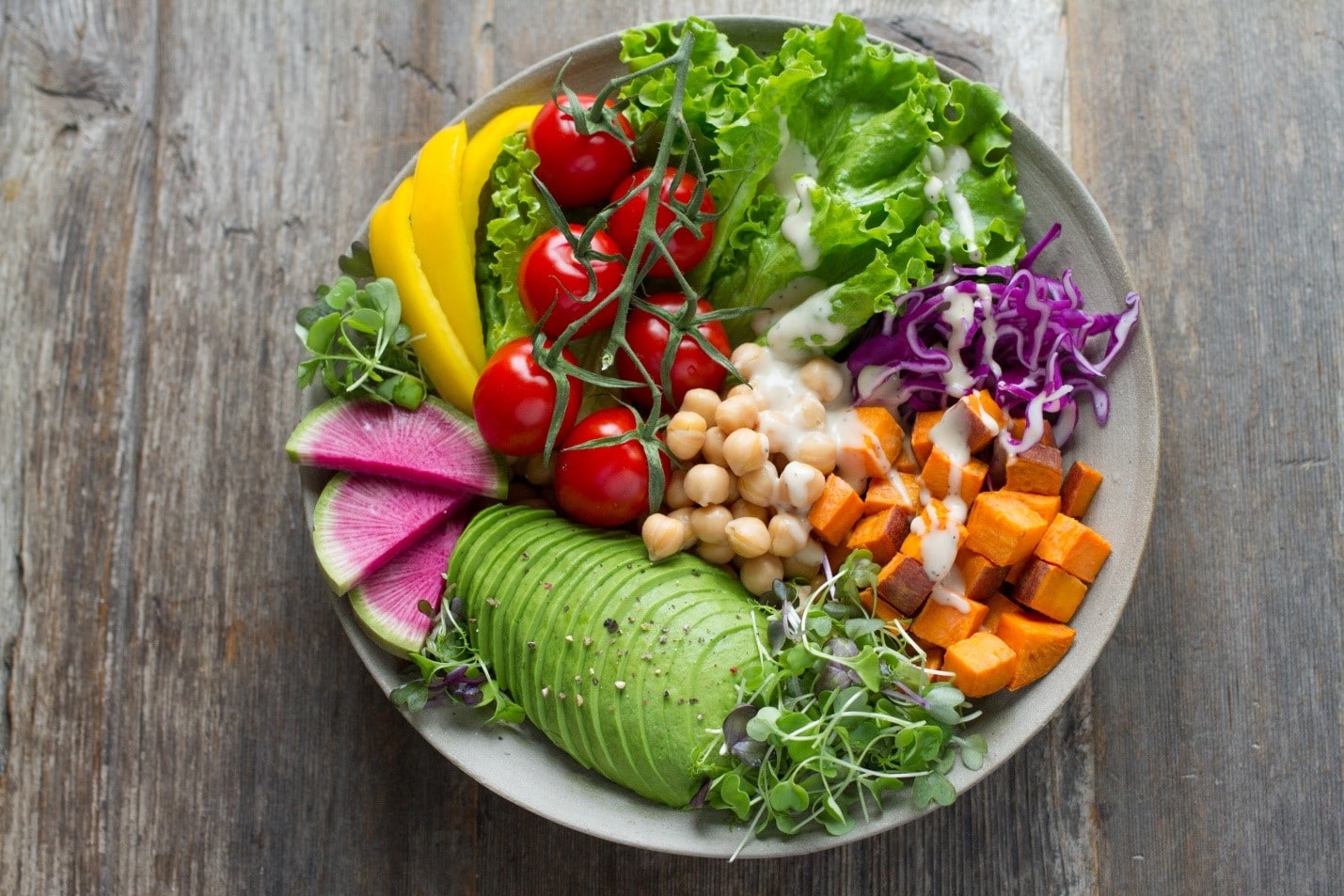 If you follow sports news or channels, you’ve probably come across a new and an ever-growing trend among numerous athletes who are now switching to a vegan lifestyle. A majority of today’s athletic stars are going vegan, and some popular names include Arnold Schwarzenegger, Venus Williams, Carl Lewis, and Nate Diaz among hundreds of others!

If you’ve seen the documentary called “The Game Changers” on Netflix, you would perhaps understand why these athletes are making the switch.


There are many reasons why plant-based diets have proved to be a better choice for athletes and here are some ways that these diets provide a great athletic edge. Let’s take a look! 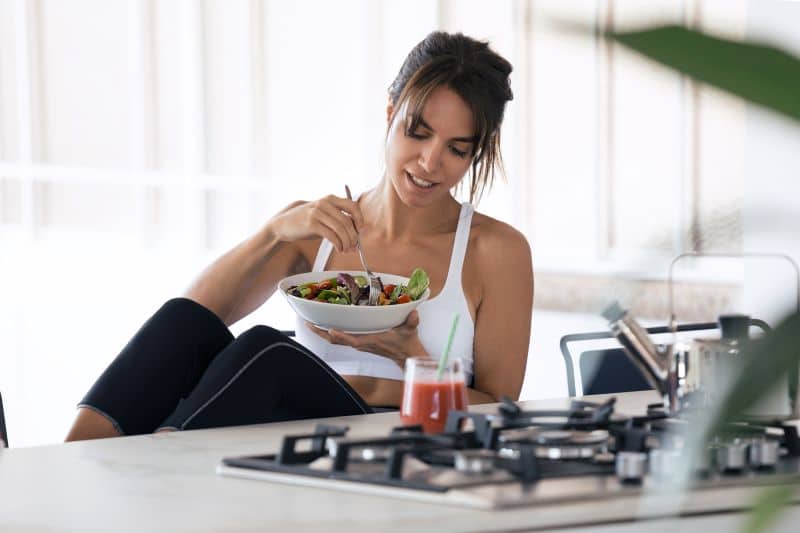 Contrary to popular beliefs, even athletes can also develop a heart condition and be at great risk of heart disease. The consumption of meat has commonly been linked to an increased risk of numerous illnesses, especially heart conditions. Keeping that notion in mind, adopting a vegan lifestyle helps athletes keep the risk at bay by controlling their cholesterol levels, keeping blood sugar levels in check and preventing obesity.

Meat consumption can lead to very high cholesterol levels which, in turn, can greatly aggravate inflammation in the body. Inflammation is a bodily response that is characterized by severe swelling and pain, heat, redness, and loss of function. This is quite alarming for athletes because it can significantly affect their athletic performance and recovery by causing a lot of pain.

A vegan diet comprises of numerous plant-based products and foods that have amazing anti-inflammatory effects which help prevent inflammation from occurring in the body. This provides a major boost to the athletes’ performance and recovery duration.

Athletes are highly prone to injuries given the nature of their work and the severity of the sports they play. They need to be able to recover faster because they can’t afford to waste time as they are always training and doing athletic performances.

Plant-based diets have proven to be extremely conducive to recovery, and they greatly help shorten recovery time. Plant proteins are rich in antioxidants that enable quicker healing, lessen joint pain and allow the athletes to resume training in no time.


Furthermore, they also enhance blood viscosity in the body, which properly and efficiently delivers oxygen all around the body, especially the muscles. This particularly makes the healing process much faster than before and improves overall athletic performance.

One of the biggest benefits of a plant-based or vegan diet for athletes is that it’s extremely high in fiber content and very low in fat. This ultimately reduces body fat which greatly increases the aerobic capacity in the body of athletes. In other words, reduced body fat promotes oxygen consumption by the muscles to fuel exercise and training.

So, the more amount of oxygen that athletes can use up during a training session or a period of intense exercise, the better their endurance levels will be. 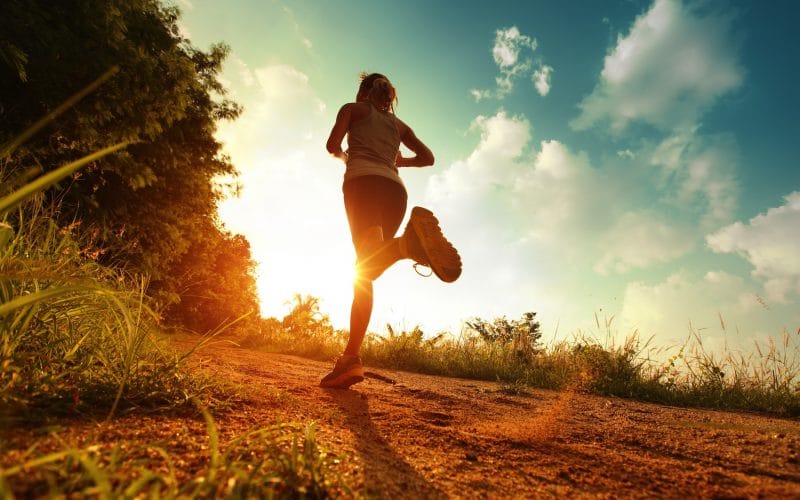 As an increasing number of athletes are becoming vegan, the more it’s becoming obvious why veganism might be the ultimate path for athletes to boost performance and enhance their athletic abilities. After all, a plant-based diet has far greater positive effects than animal diets in the long run! 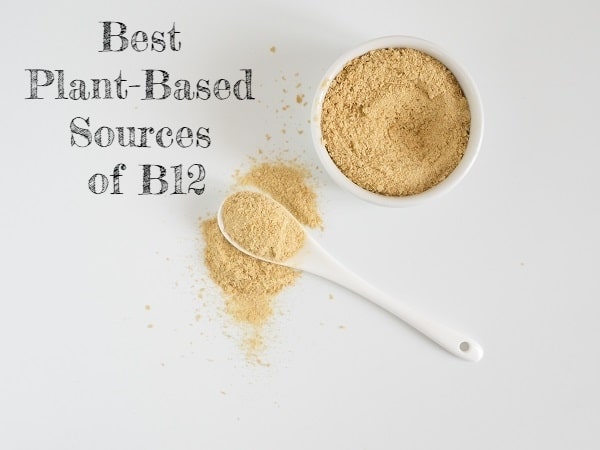 Best Plant-Based Sources for B12 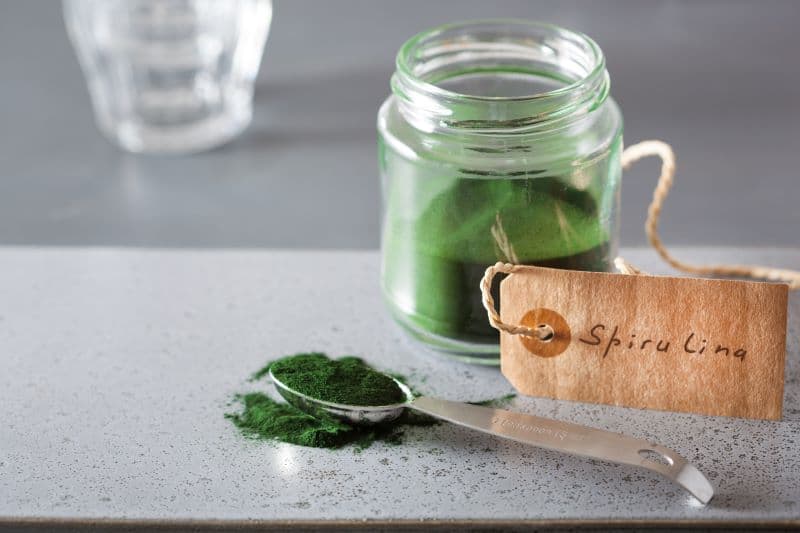 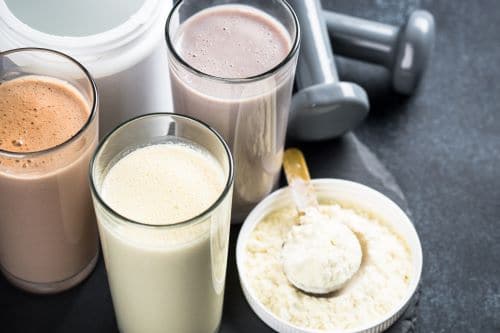