Difference between Vegans and Vegetarians

There is no doubt that plant-based diets are on the rise. Today, more than ever, people are inclined towards consuming foods that come from plants and not from animals. Between the years 2000 and 2017, there was a 24% decrease in the consumption of dairy products in the United States. In the years 2012 and 2017, sales of plant-based milk (such as almond milk, soy milk, coconut milk, and oats milk) increased by 60%. And most of the Americans surveyed claimed that they had reduced their meat consumption to some extent in the last three years.

There is a change in attitude, and people are shifting towards plant-based eating. This dietary change helps reduce weight and brings numerous benefits to the heart, mind, and body. Plant-based diets lower the risk of heart diseases, certain types of cancers, diabetes, high blood pressure, and numerous other psychological conditions. Plant-based diets are not only beneficial to human health but also have a positive impact on the environment.

This variation of a plant-based diet means that no variation of meat is consumed, including beef, poultry, or seafood. However, food items that come from animal sources are a part of the vegetarian diet. So vegetarians avoid meat and its variants but, they consume eggs and/or dairy products.

Now there are variations which vegetarians such as

Veganism is a slight variation of vegetarianism. Vegans typically exclude all food that comes from animals. This not only includes dairy products and eggs but also contains ingredients that are derived from animal sources such as honey.

This philosophy is not just limited to eating habits; instead, it encompasses a lifestyle in which people do not use any product that comes from animals, including fur, wool, leather, and silk.

Nutritionally, this plant-based diet lacks various nutrients such as Vitamin B12, calcium, zinc, and iron. However, if you take adequate nutritional supplements, you can live a healthy life without any nutritional deficiencies.

In all, veganism is more of a lifestyle that stands against cruelty towards animals, and the environment and eating habits are just a part of it.

Both veganism and vegetarianism are plant-based diets that are associated with numerous health and environmental benefits. However, there is one key difference between the two. While vegetarians aim at eliminating meat and its variants from their diet, veganism is a philosophy that extends to protecting animals at all levels. 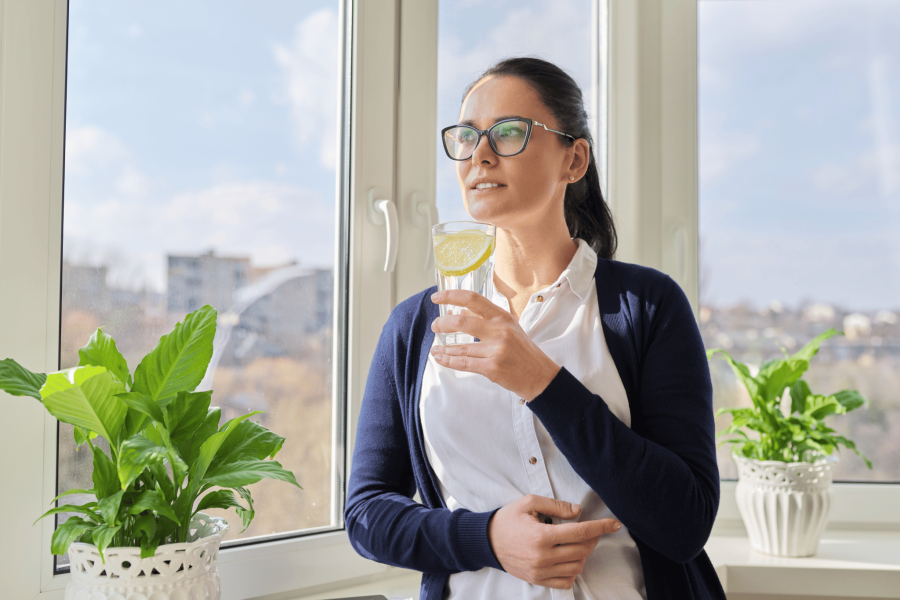