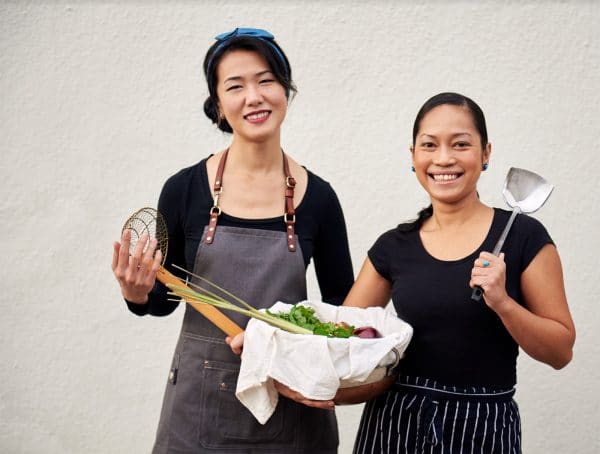 If you are planning to eat less animal-based products or even going vegan, then as a newbie you can get amazing ideas for what different options you can try, how to get all the nutrients in sufficient quantities, and what are the ways to make your daily food taste good. In most of the countries of Asia and Africa, people practice more vegetarianism and lower meat consumption. Now let’s talk about veganism and what it looks like in other cultures.

Vegan Food – A Way of Life 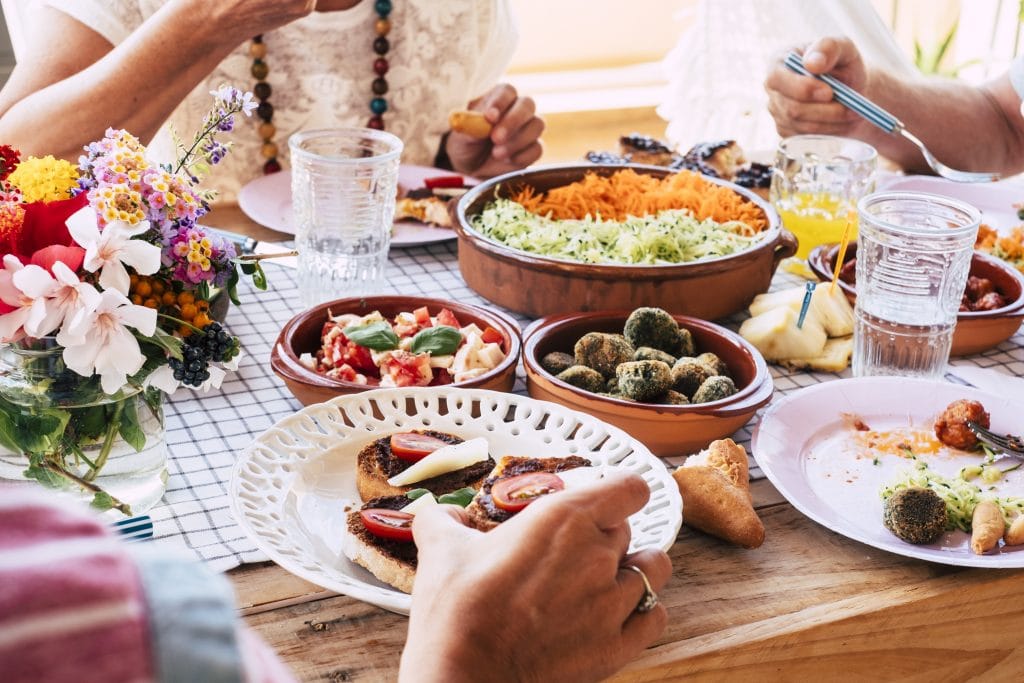 In many countries, being vegetarian is a lifestyle choice while for others it is a way of living. Some people choose to be vegetarian either due to their devotion towards a particular religion that respects the sacredness of some animals or because of lack of money which makes access to meat difficult. In such cultures, produce, legumes, and grains are no less than stars of their meals by making them delicious with all kinds of textures, flavors, and increasing they put in it. Vegetables never imply a side dish or boring salads. Even you can make it all the more tastier and mouth-watering by just playing with some spices and ingredients. Below we will discuss other cultures that value vegan or vegetarian lifestyles and what these cultures can offer you.

You all must be aware that cities in North America and the United Kingdom have always followed a tradition of ‘meat and potatoes’. In spite of this, these are the only cities that have been at the forefront when it comes to the Vegan movement. The first-ever Vegan society of the world was after all founded in the U.K. Talking of the United States, the popularity of plant-based diets varies from one to another, San Francisco, being a progressive city, bagging the top position with the maximum number of vegan options.

Besides the U.S.A. and U.K., even Germany and some other European countries, who are particularly known for their meat culture are slowly but steadily experiencing a boom in the number of people inclined towards veganism and vegetarianism. But, they have not been able to leave behind America and the United Kingdom. This challenge has been completed by the very recently evolved Australia’s Vegan Cuisine.

All around the world, many countries have opted to become vegan friendly. In the present time and age, people should appreciate the numerous benefits associated with veganism, but still, there are a few places that are known for their vast variety of vegan options and hence stand out among others. In these countries, a major part of their food requirements is met by vegan and vegetarian dishes, and that can be due to any reason, be it cultural, geographical, economic, or religious. It doesn’t imply that all the people staying here are vegetarian. Yes, you read it right. Even though people are non-vegans and non-vegetarians a major portion of their diet is made up of vegan cuisines. Some of them are as follows: 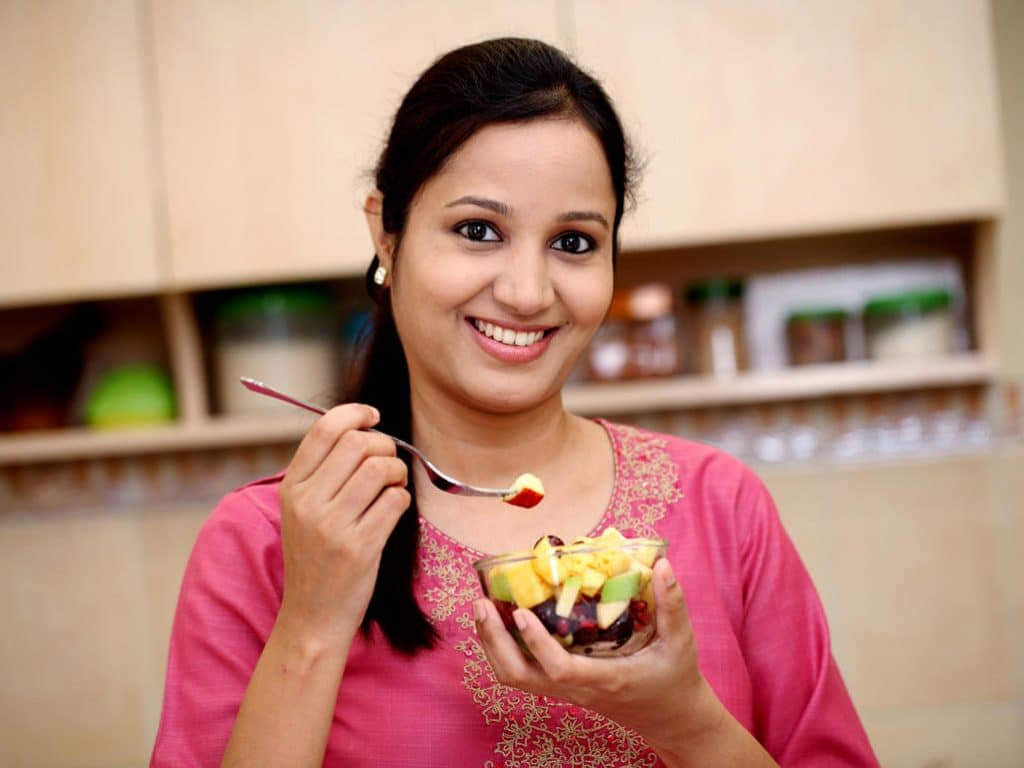 India is the country known for the largest percentage of vegetarians in the total population, mainly because of the lesson of ahimsa against all living creatures taught by the three important religions- Hinduism, Buddhism, and Jainism are all prevalent over there. Restaurants in the country serve a huge variety of vegetarian dishes and even those restaurants that have meat in their menu, still, the maximum menu is veg only. Vegetarians in India also avoid eggs, fish, and any other meat, therefore, the only non-vegan ingredients here are dairy products that you are required to watch out for. If you make up your mind to visit India and dine in at a restaurant, especially ask for clarified butter ( Indians call it ‘Ghee’), cheese (Paneer), curd, or yogurt as this vegan concept is entirely new in most of the Northern parts. In the South, people use more coconut milk so the dishes are automatically vegan. 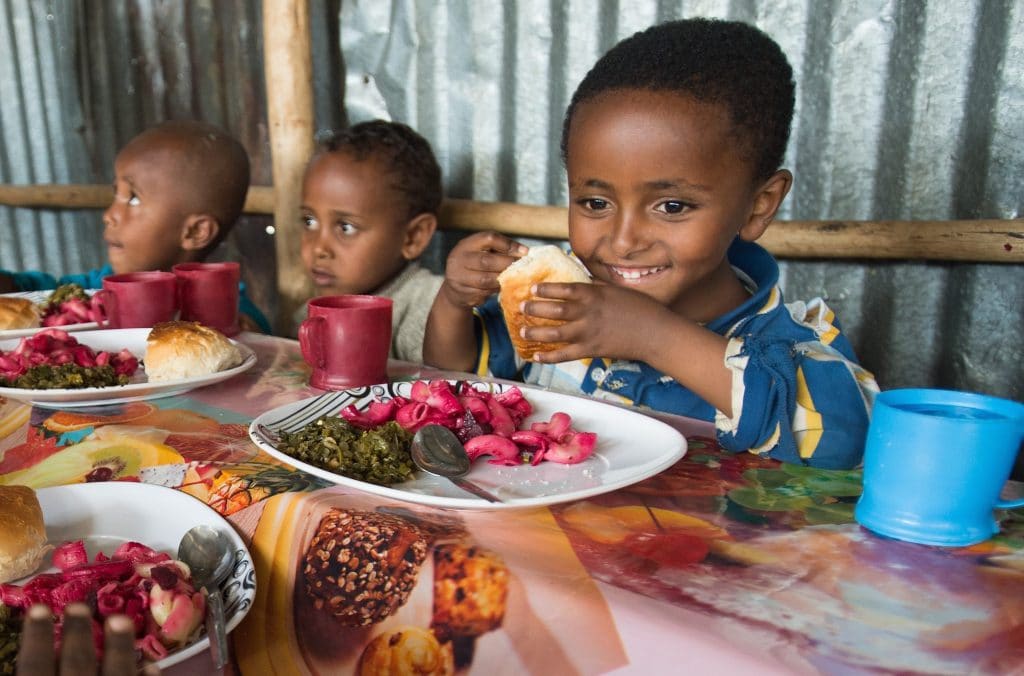 A very unique system is followed in this country. Religion restricts the time, place, and type of meat that people are permitted to consume. For example, the Orthodox Christian community in Ethiopia urges its devotees to keep themselves away from meat as well as dairy products for about 250 days a year. Besides religion, economic situations also influence the diet of people. Some of the cultural communities couldn’t make it to meat and therefore are surviving on greens like legumes and through some other ways, making food delicious by evolving various cooking methods. 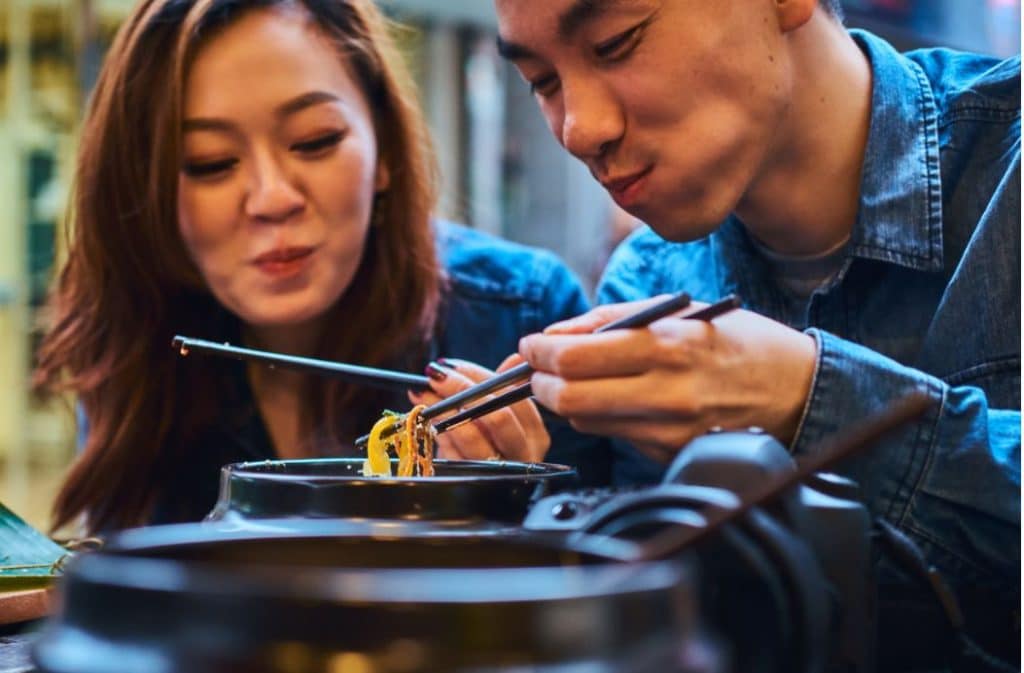 China predominantly has Buddhist monks that produced their own food, ate only vegan foods in monasteries, and taught their disciples the lesson of non-violence. To date, veg restaurants are close to the monasteries open for the public to enjoy delicious foods. Today, the scenario has also changed a little bit. Chinese are no more devout Buddhists and do not consider themselves to be vegan, still, the local diet is mostly plant-based. Some of the mainstays of Chinese cuisine are tofu, noodles, rice, and vegetables. 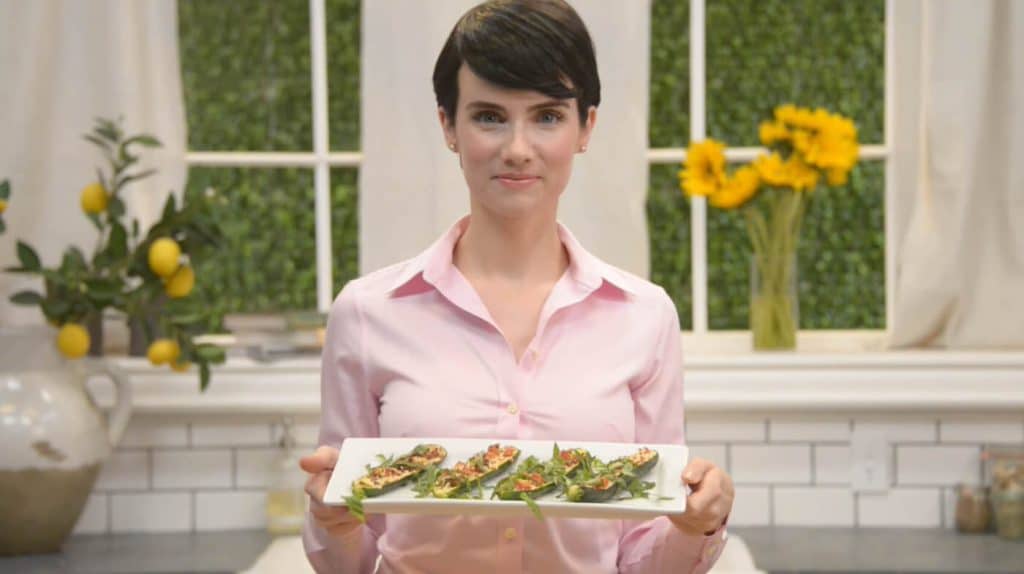 Only in the last five years, the Vegan movement took up to the next level. In the whole of Europe, Italy is known to be one of the most vegan-friendly countries, with a plethora of vegan-friendly restaurants that have been in existence much before this recent change occurred, thanks to the local Italian cuisines that are naturally made of vegan ingredients. Italy comprises about 20 parts and all have their own local dishes, Southern Italian cuisine being definitely more vegan than Northern ones with Apulia and Sicily bagging the top rank in the list of veggie’s lover paradise. 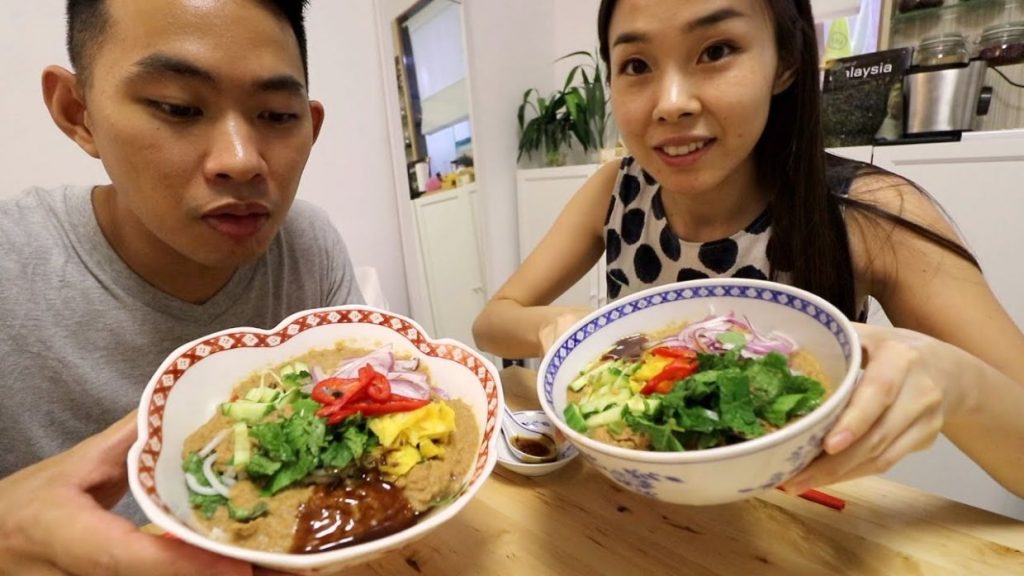 You can find an eclectic mix of Chinese, Indian, and traditional Malay influence on Malaysian cuisines to a great extent. Some of the flavors have come from Indonesia, colonial European countries, and Thailand as well. Both the street stalls and fancy sit down dine-in options are offered to the visitors, while the majority is held by Indian-Malaysians run Mamak stalls. Chinese-Malaysians have opened noodle shops as well. 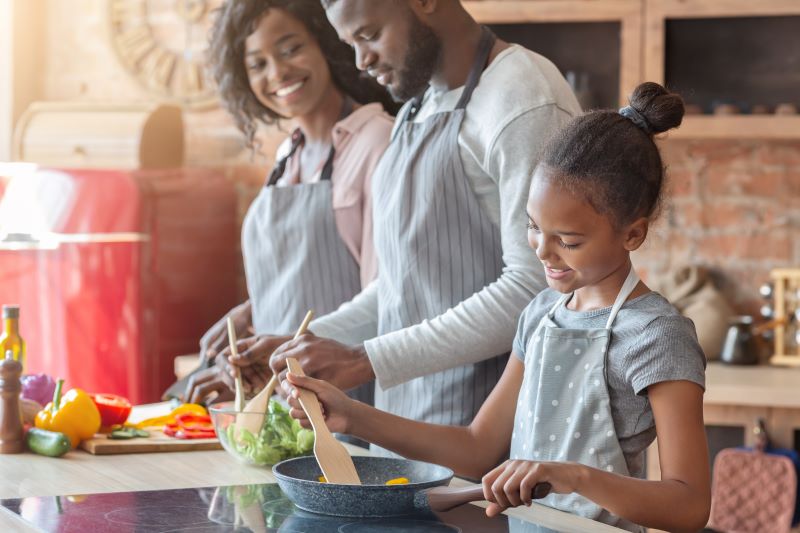 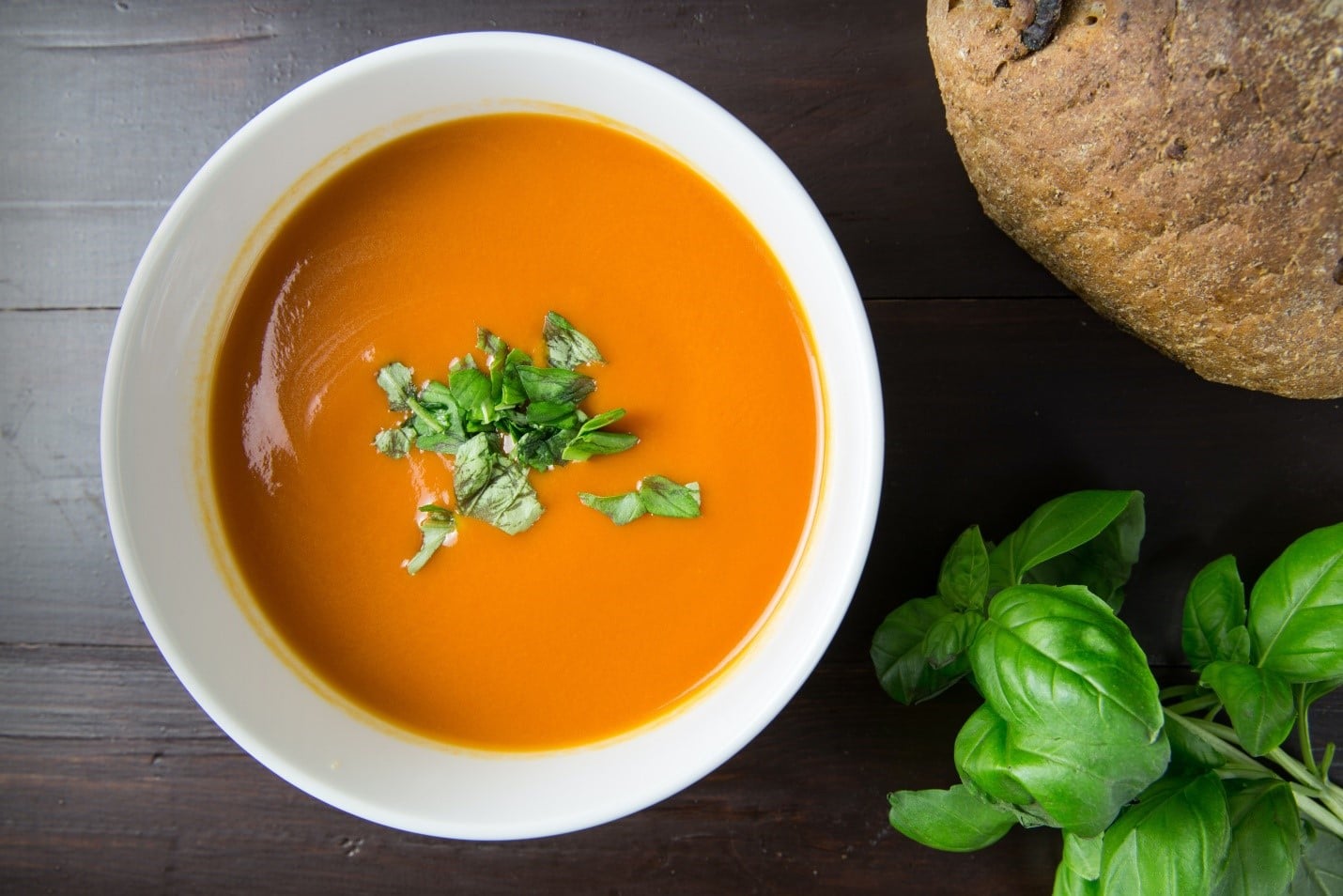 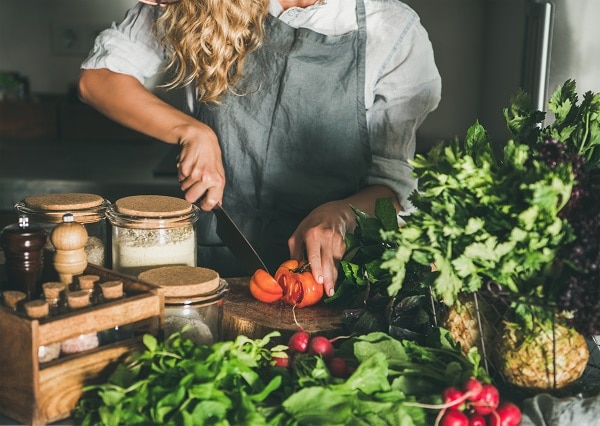 10 Things You Need to Know Before Going Vegan